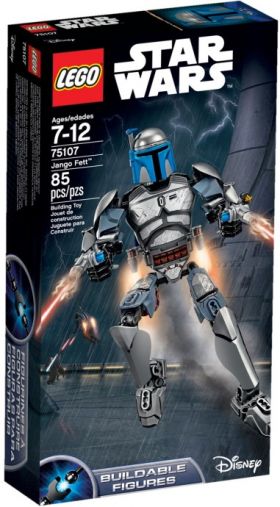 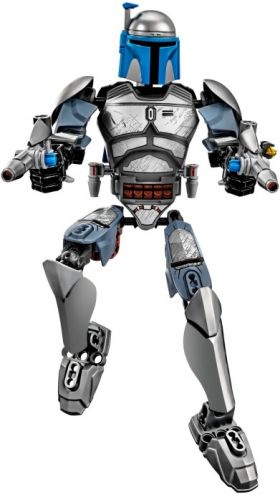 Battle the Jedi with Jango Fett™ as you’ve never seen him before! This amazing buildable LEGO® version of the galaxy’s greatest bounty hunter is built for intense play and has lots of great details, including fully posable limbs, a jetpack with flick missile shooting function, 2 buildable blaster pistols, holsters and detailed, metal-look armour. It’s time to arm up and go hunt some Jedi!

So why not buy the Jango Fett™ today ?