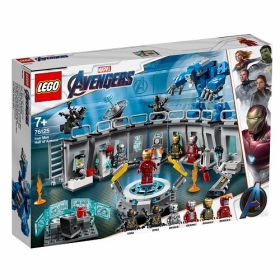 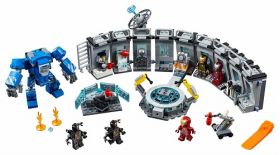 So why not buy the Iron Man Hall of Armor set today?

Fast postage. Packaged perfectly. Excellent service. Very happy with purchase. Will definatly use your online store again. Much appreciated.
Charmaine
Have purchased many large ticket items all with great service and reliability. Quick to reply to questions regarding stock etc.Thanks again Patty !!
John
view all