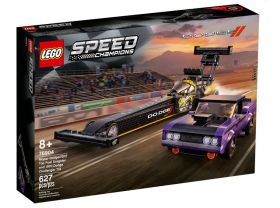 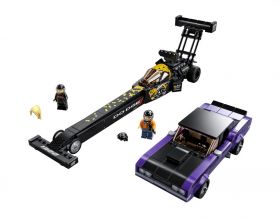 The fun is in the detail!
The collectible toy cars in this playset come with a wide chassis, which allows for lots of cool detailing. And, with 2 driver minifigures donning Dodge outfits and race helmets, epic racing drama is on the horizon!

Thanks Patty Excellent service and very professional already purchased my second item looking forward to buying more products in the near future.
Bevan Rankin
Only place I buy Lego from. Only place where you can get large range of Lego items and the latest Lego at a great price. Recommend the site to all my friends. Also great customer service on phone.
Dajana
view all